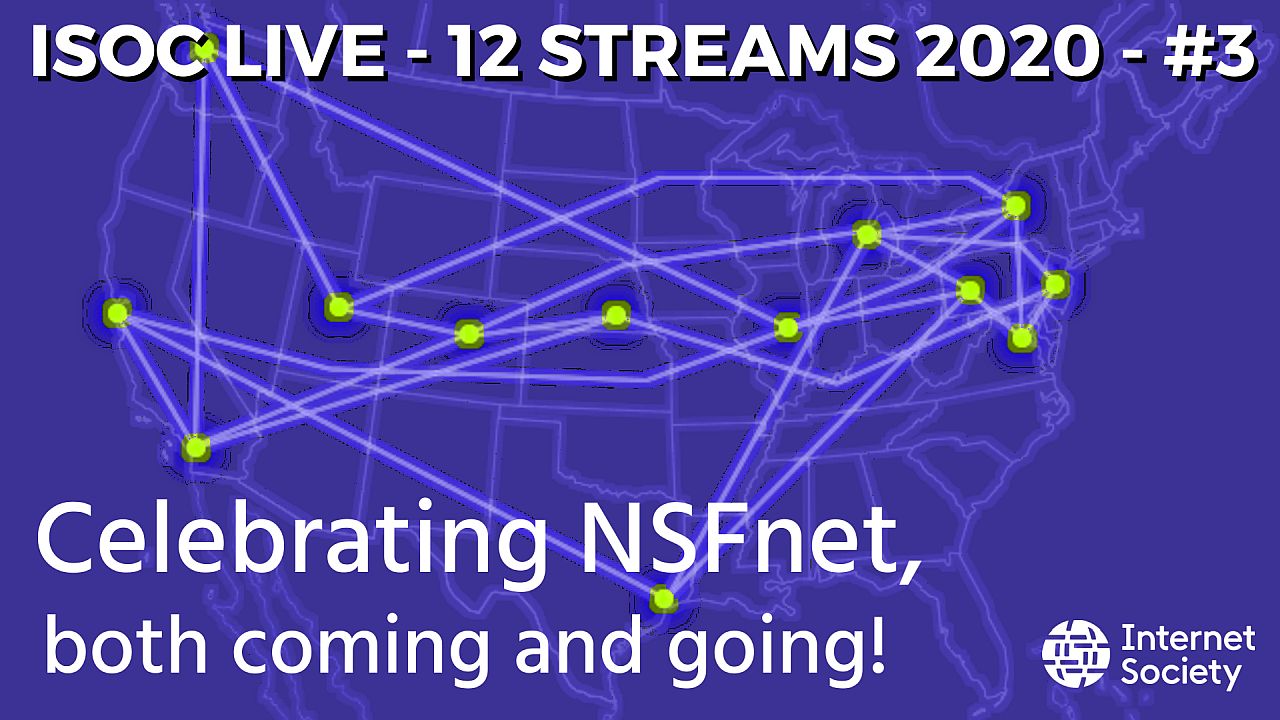 First we have excerpts 35th Anniversary Celebratory Event on December 8 which marked its founding. Earlier in the year, on April 30 ‘Internet Independence Day‘, a panel marked its demise, which was the moment that the Internet fully transitioned from a government to a private enterprise.